In a developers and entrepreneur’s convention, Facebook CEO Mark Zuckerberg addressed the crowd with a single line on the projector: The Future is Private.

But how is that possible and coming from the CEO of a social media company that has been linked to multiple privacy leaks in the past few years? Most people are anxious to know how Cambridge Analytica harvested Facebook personal information to build voter profiles used during Trump’s presidential campaign?

Zuckerberg admits that Facebook hasn’t got the strongest reputation when it comes to privacy. It has been noted that the Federal Trade Commission has issued Facebook a $5 billion fine due to the violations in user’s privacy. Sadly, this controversy is a small deal given they have increased their share price in the market this year.

Personally, this line is too good to be true in the age of cybermedia. This is because everything is completely accessible now and the value that personal data from social media has been given. With this in mind, it feels like Zuckerberg’s tagline during the presentation is more about building his trustworthiness than pointing out something true. 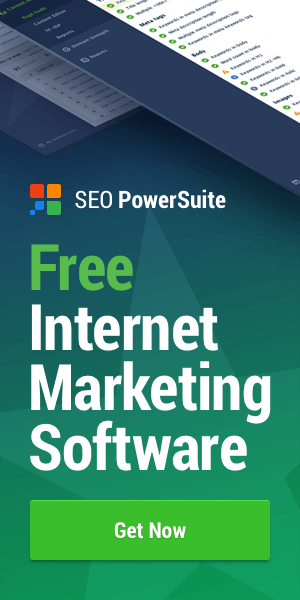